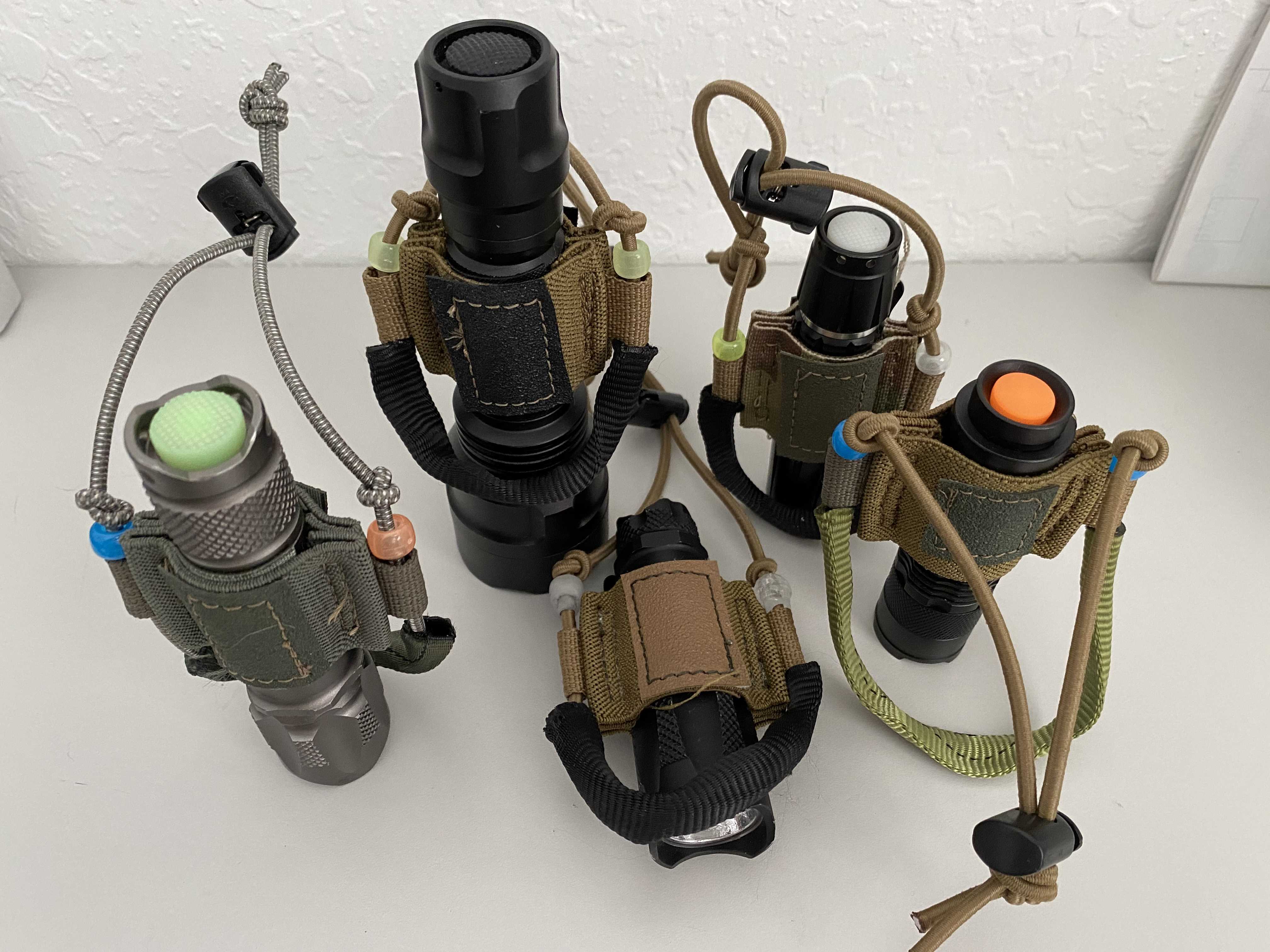 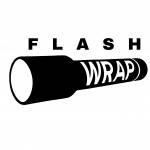 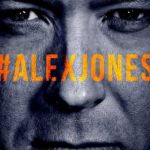 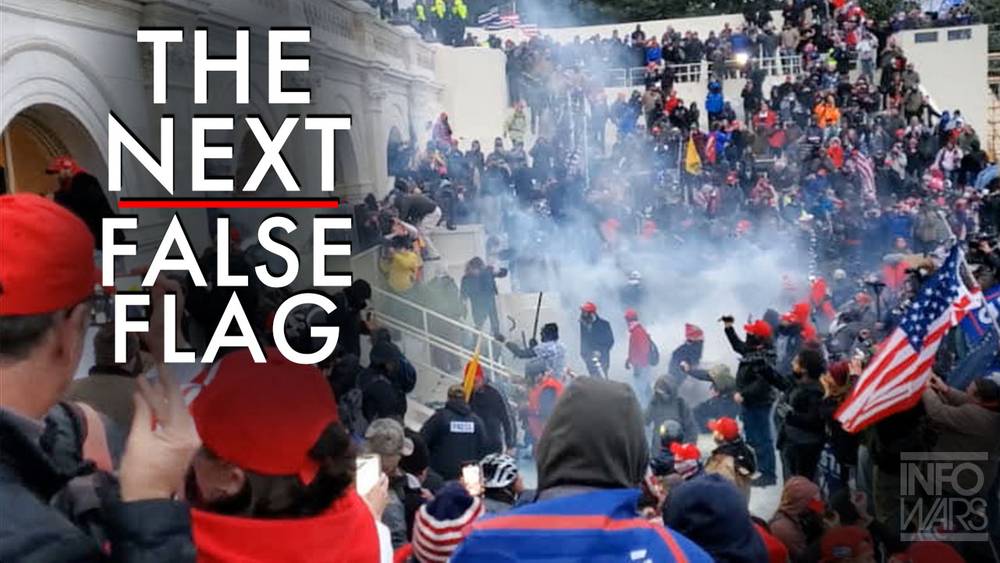 Avoid the Next False Flag with This Key Information

Matt Bracken of http://enemiesforeignanddomestic.com guest hosts The Alex Jones Show to break down how to spot and avoid being pulled in to a false flag attack that will be used to demonize the fight for freedom.
Like
Comment 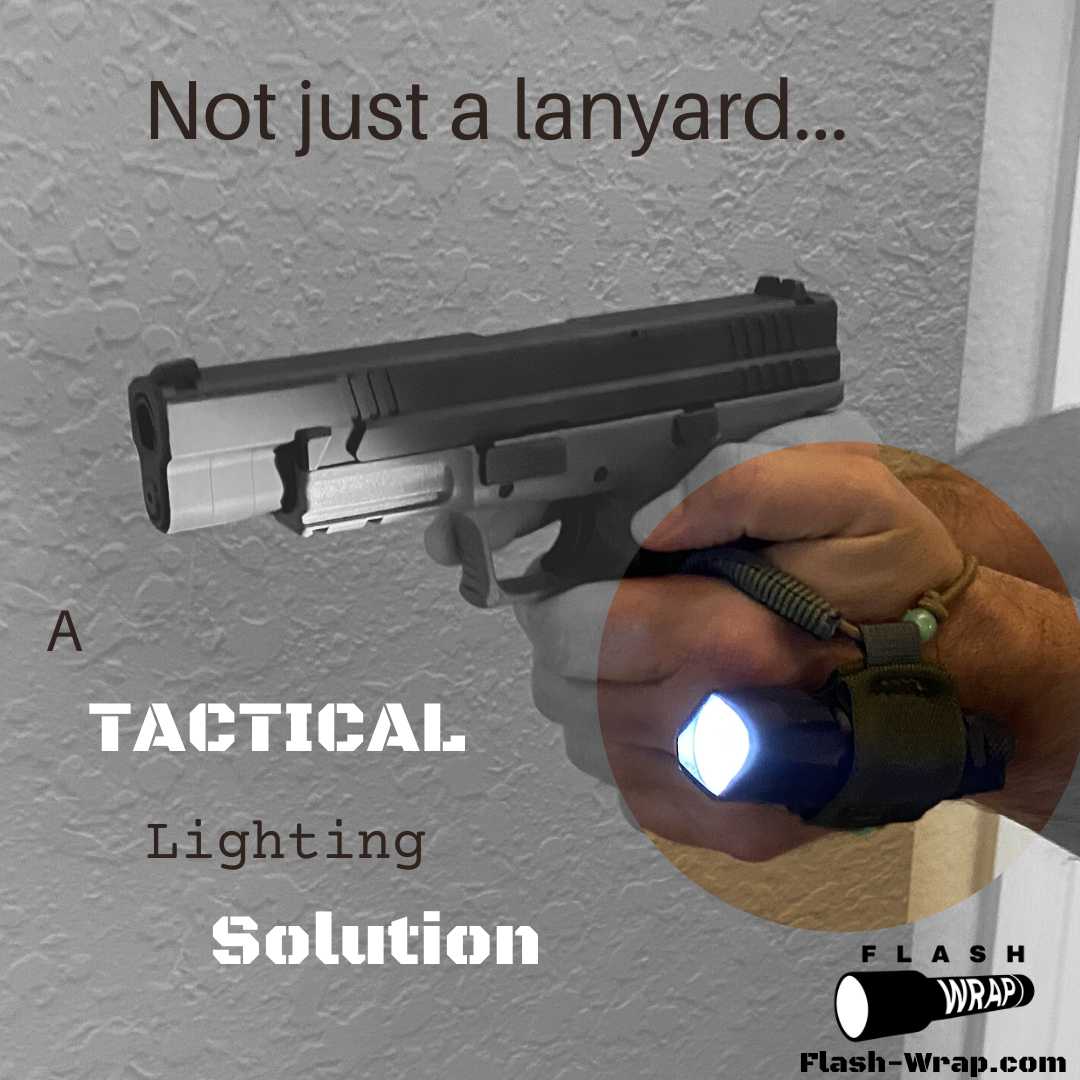 I have as little superstition in me as any man living, but my secret opinion has ever been, and still is, that God Almighty will not give up a people to military destruction, or leave them unsupportedly to perish, who have so earnestly and so repeatedly sought to avoid the calamities of war, by every decent method which wisdom could invent. Neither have I so much of the infidel in me, as to suppose that He has relinquished the government of the world, and given us up to the care of devils; and as I do not, I cannot see on what grounds the king of Britain can look up to heaven for help against us: a common murderer, a highwayman, or a house-breaker, has as good a pretence as he. 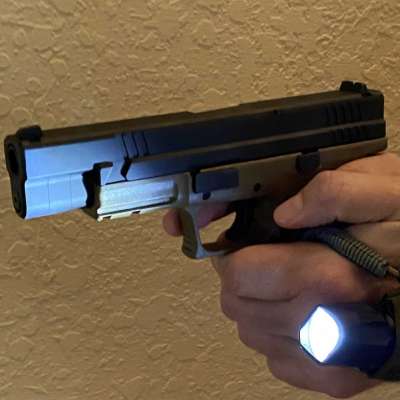 Turn your small to medium flashlight into a tactical lighting solution.

Echo chambers occur and it makes it easier to turn the switch from “on” to “off” for these alternative outlets. But heh, you’re being censored everywhere you go now anyways. Also keep in mind, the worst form of censorship is self-censorship. When you stop from voicing an honest opinion based on facts and your belief system you have effectively fallen for the trap of self-censorship. It is a mental trap and the hardest to break from.

3. Is it time for a real 2nd Party? The mask has fallen away. If anything has been proven with President Trump in the white house, is that there really is a deep state. It also appears to me that the Democratic and Republican parties are unified at the top, thus it’s a one-party system. I’m of the opinion that conservatives should let the GOP fade away to nothing in the years to come. A third, which is actually a true second party, should be formed. Perhaps the Patriotic Party? Freedom loving Patriots need to take a hard look at this idea. RINOs need not apply. #boycott #boycottbigtech #PatriotParty #freedom 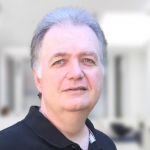 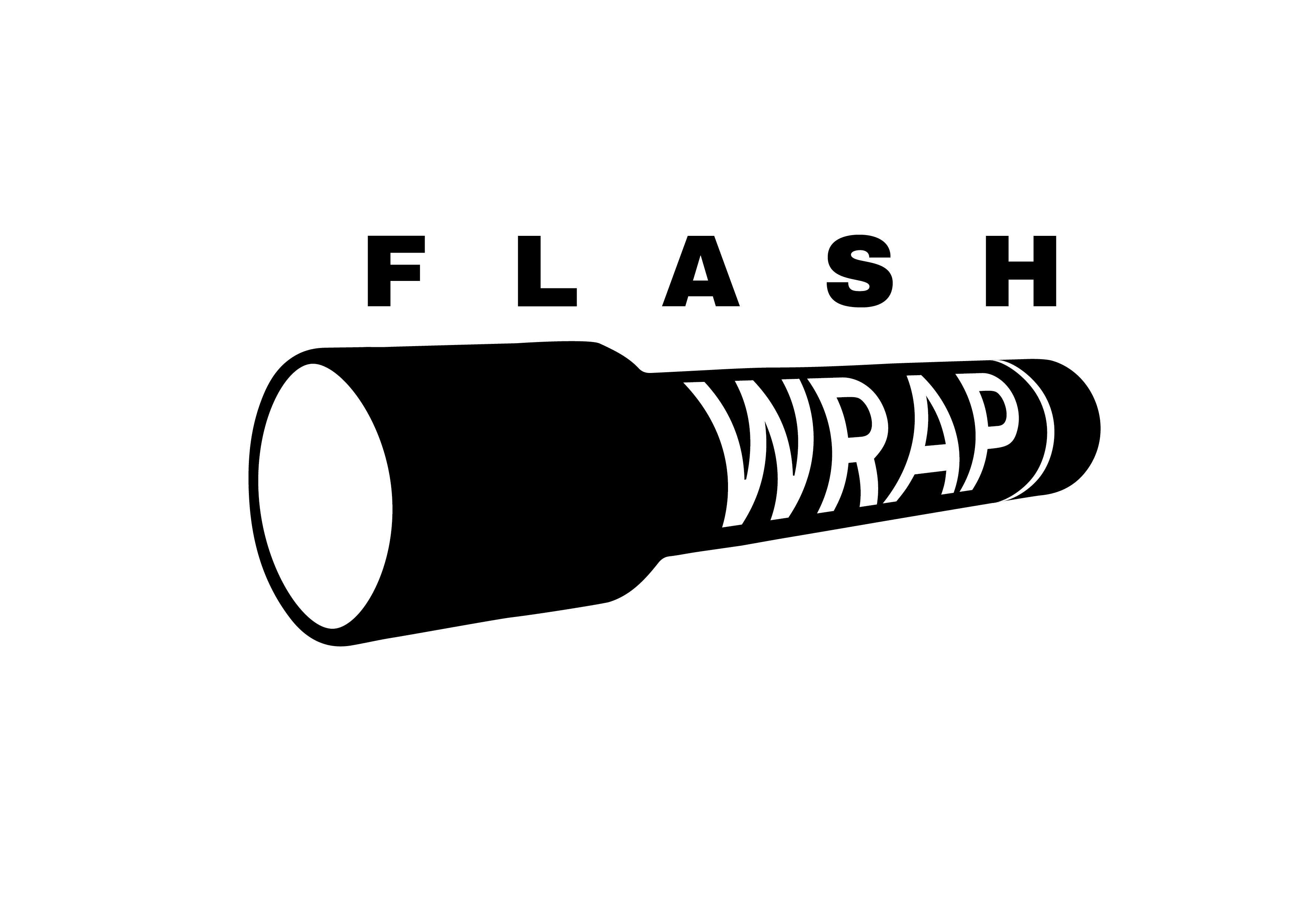