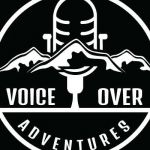 What Are The Main Responsibilities Of A Voice-Over Artist?

The main responsibility of a voice-over is to make your advertisements compelling and engaging. You can hire the best voice-over artists from Voiceover Adventures.
Like
Comment
Share

Why Are Female Voice Actors Playing Male Roles In Animated Cartoon Series?
The voice of a female voice-over artist is extremely versatile, and they charm both the genders, such as male and female. All the young, The Simpsons fans declared that the very first time they saw the female voice-over artist of the series being interviewed for her voice role as Bart Simpson on TV. 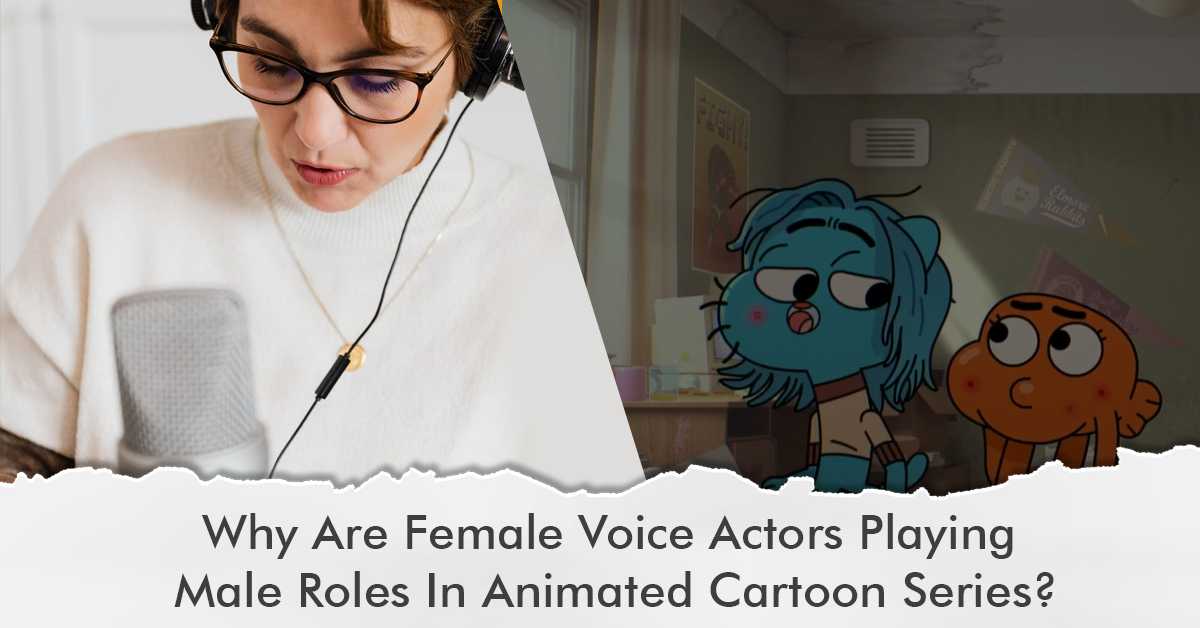 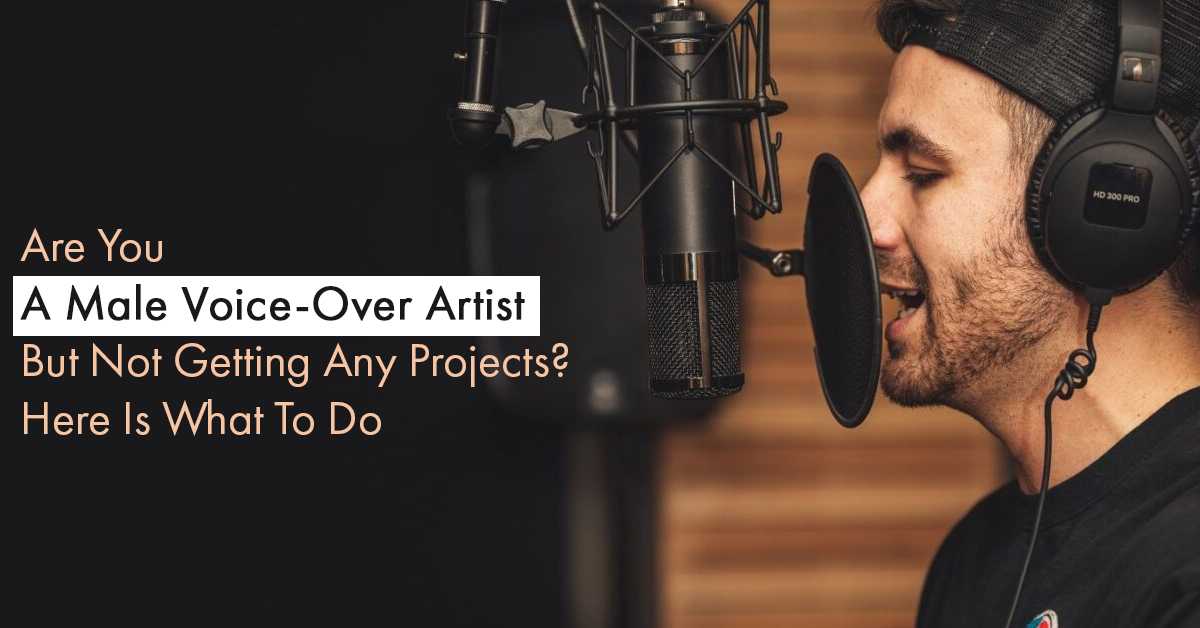 How Much Do Voice Actors Get Paid Per Episode?

Voice artists can earn up to $100 for a local radio commercial to $10,000 (approx.) for a national-level TV commercial. The salary depends on the type of project.
Like
Comment
Share

Female voiceover artists are more in demand than males. They can connect better with the audience and help your brand to a wider range of audiences.
Like
Comment
Share
Load more posts

Voice Over Adventures offers voice over services for various project fields like documentaries, animations, commercials, narration, etc. This agency is owned by the dynamic duo of highly skilled and experienced Mike and Shelly. 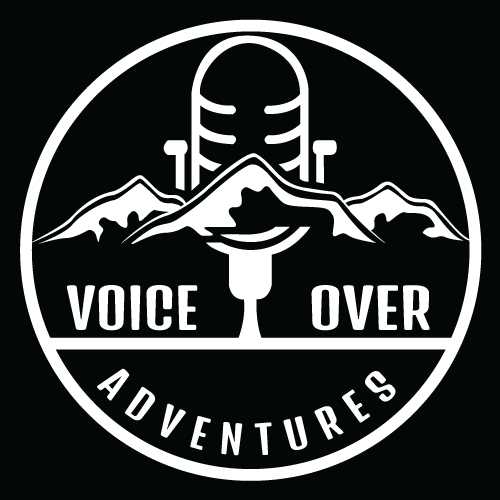