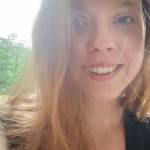 "whiteness is not humanness, in fact white skin is sub-human...black people simply through their dominant genes can literally wipe out the white race if we had the power to."

"we need to address the fact that all these groups, the issues they face, all come from the same place: white men. so we need to get rid of them."

"this system cannot be reformed, it must be overthrown."

"i want a rhino to fuck paul ryan to death."

"syringe with nothing but air inside it would do the trick. FUCK TRUMP."

"how many cars is the city going to force people to torch to get the other three cops running loose behind bars?"

"We should rip Barron Trump from his mother’s arms and put him in a cage with pedophiles." 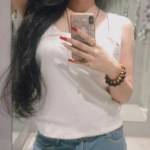 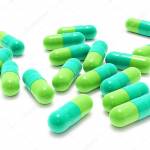 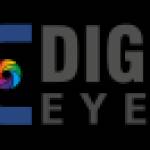 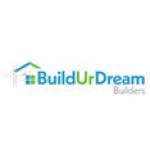