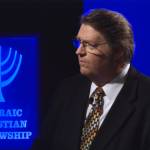 (THE BIBLICAL FEASTS REVEAL ‘SALVATION’ ON MANY LEVELS!)

(On One Level, We Can See That ‘The Mo'adim’ (FEASTS) Can Teach Us The Doctrines Of Salvation, Both Personal Salvation, And National Deliverance. Briefly, Here’s How It Works?)

(PASSOVER’)
(What Doctrines Are Emphasized On This Day?)

(REDEMPTION):
This is the doctrine which emphasizes Releasing From Slavery. On Passover, Israel remembers ‘The Redemption From Slavery In Egypt’. The Ransom, or Price of Redemption or Release, is ‘The Blood Of The Passover Lamb’. The Redeemer is The LORD Himself. But remember that while Israel was taken from Slavery in Egypt, they had a ‘New Owner’ and were made God's Slaves. They were ‘Not Free To Do Anything They Thought They Wanted To Do’ (THEY HAD BEEN BOUGHT WITH A PRICE, THEY WERE NOT OWNERLESS)!

(Ephesians 1:7a):
‘In Him we have Redemption (Ransomed) through His Blood,’

Who, then, was the Redeemer or our souls? The LORD! Who we now Serve? Romans 6 says that we are ‘Free From Sin’ and I Corinthians 5 teaches that ‘We Belong To The Lord, who ‘Bought Us’! (WE HAVE BEEN BOUGHT WITH A PRICE, NEITHER ARE WE OWNERLESS)!

(Salvation)
Salvation speaks of Deliverance or Rescuing. At Passover we remember how God Saved Israel from ‘Both Drowning In The Red Sea and death by the swords of the perusing Egyptian army. In escaping Egypt, Israel was pushed to a point of ‘Utter Helplessness’ with The Sea in front and the Egyptians behind them. There was no escape! But God Saved Them! He Rescued them from death when they realized that they were ‘Utterly Helpless To Save Themselves’.

In the same way, Passover teaches us that ‘We Are Saved From Sin’. God brought us to the point of realizing that we could not loosen the grip sin had on us. If left in that condition, eternal death was inevitable. We were ‘Utterly Helpless’ until God broke through, just as He did for the Israelites! His Word to us was the same as it was to do them: "Stand Still And See The Salvation Of The Lord!" So too, God made us ‘Stand Still’ with nothing we can do for ourselves, that He Himself could Save, Rescue, or Deliver Us From Sin. So He Sent Salvation. The word Yeshua means "Salvation" in Hebrew, but in English ‘Yeshua means JESUS’. So He sent Yeshua/Jesus/Salvation to deliver us from sin.

God desires that we continue with our Passover Celebration by eating ‘Matzah’ (UNLEAVENED BREAD) for 7 Days. Matzah is Bread without leaven. Leaven has become a Biblical Symbol for Sin. Therefore, by instructing us to eat Matzah for 7 Days, God is instructing The Believer what his life is To Be Like After Jesus Redeems and Saves him. He, as a ‘New Creation’, is a person whose Sin Is Taken Away; he is Holy, Righteous, and A Child of God!
(WE HAVE BEEN BOUGHT WITH A PRICE, WE ARE NOT OWNERLESS)!
https://2ubii.com/v/AId7SC 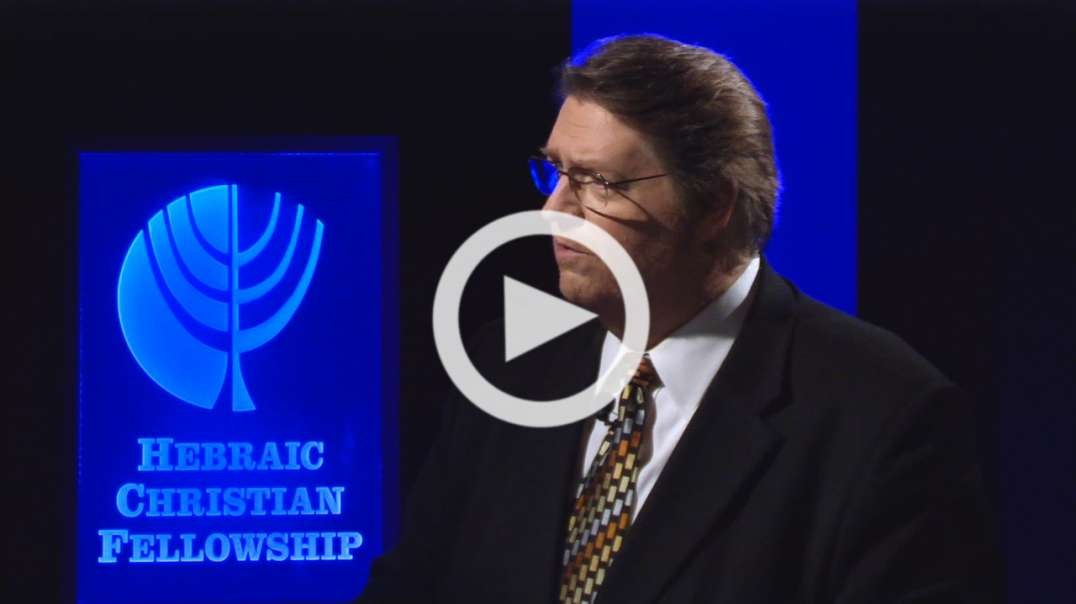 (THE BIBLICAL FEASTSREVEAL ‘SALVATION’ ON MANY LEVELS!) (On One Level, We Can See That ‘The Moadim’ (FEASTS) Can Teach Us The Doctrines Of Salvation, Both Personal Salvation, And National Deliverance. Briefly, H
Like
Comment
Share 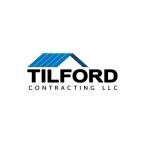 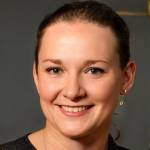