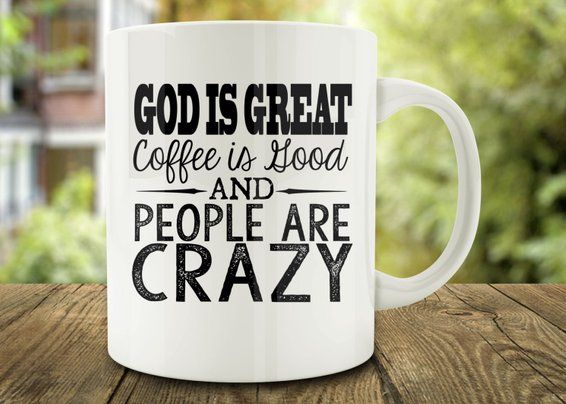 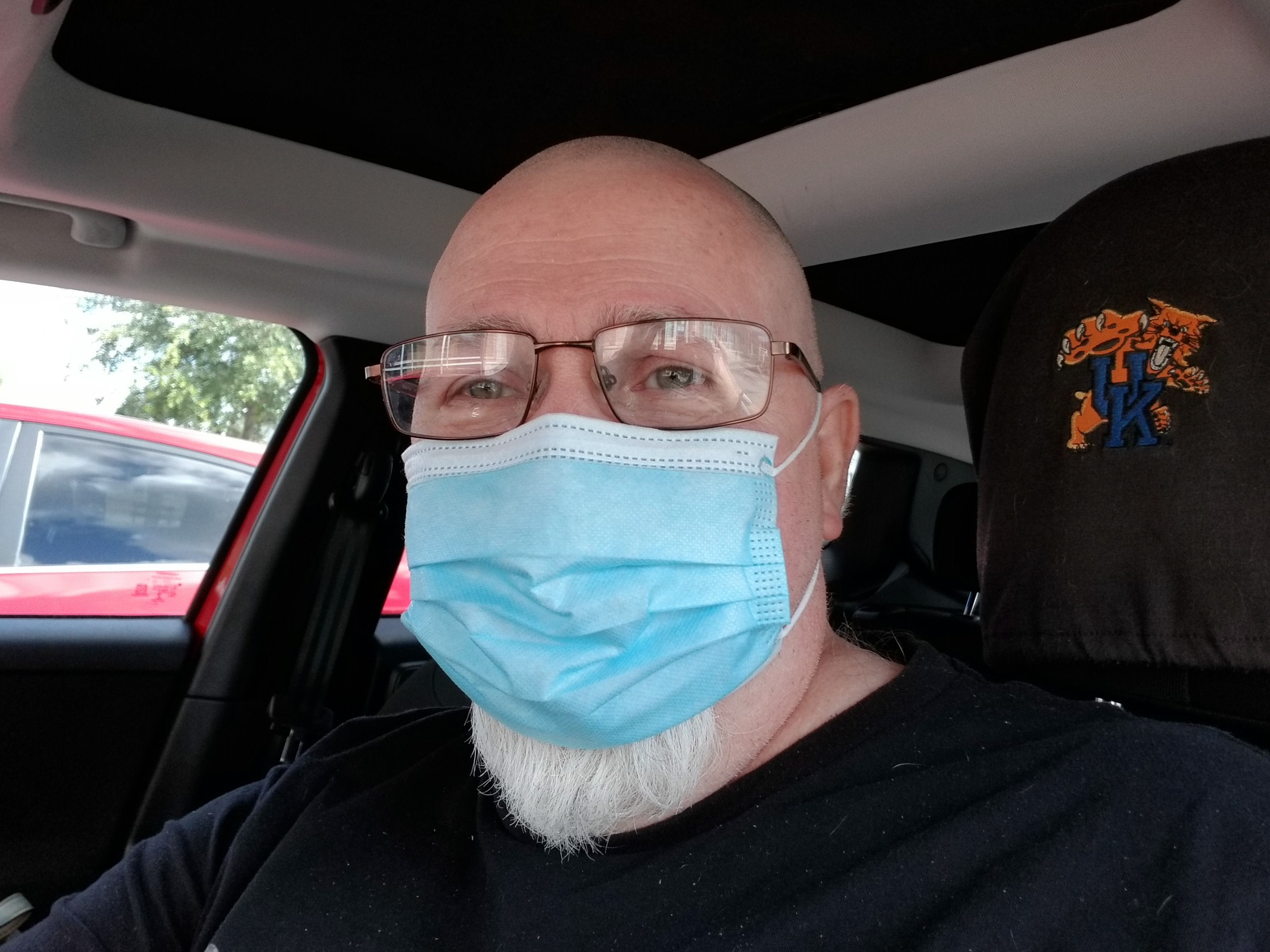 Dr Fauci said if we wore more than one 'goverment muzzle' (mask) we might have great protection from the ronies so when I got out to pump gas I put on more muzzles! Man, I feel 10 feet tall and bulletproof. 🤣
Fauci, the CDC, and the W.H.O are all a bunch of asshatz. They are not a solution to the problem they are the problem. 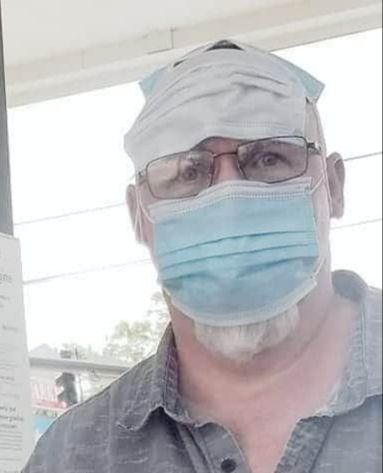 The famous guitarist "Robert Johnson"
Robert's character is portrayed in the comedy, "O' Brother where art thou", as the guitarist for the Soggy bottom boys. Supposedly rumor has it that Robert sold his soul to the devil to be the greatest guitarist that ever lived. Nobody could play the things Robert could! Of course, it didn't hurt a bit either that Robert had added an extra 7th string to his guitar or that he had hands that could spend over half of the fingerboard of his guitar either.
Robert is the inventor of many rhythms, beats, and guitar riffs heard in classical blues & jazz music today. So the mystery of Robert Johnson continues to mystify and baffle those that study his life and his music. 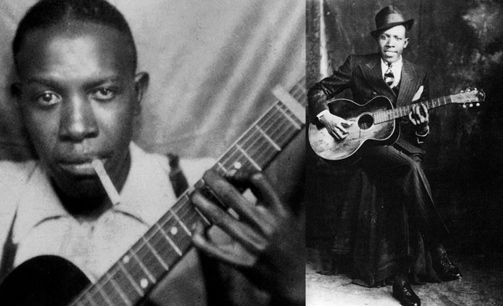 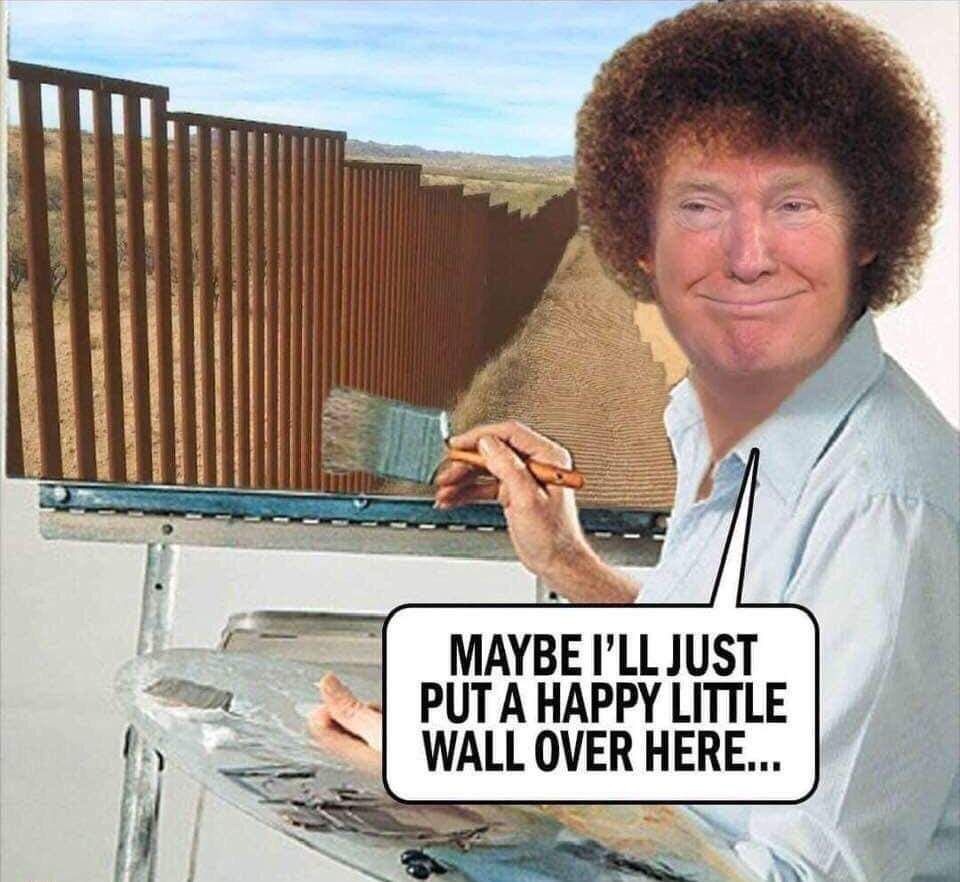